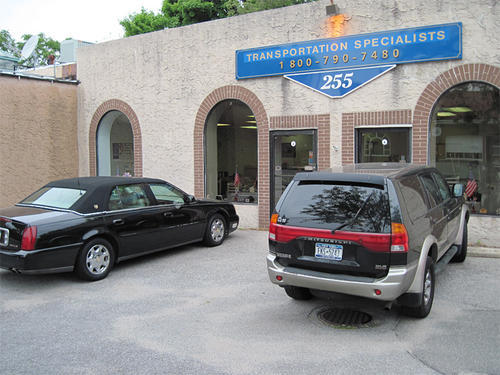 It has been evident to me for some time that the broker bond of $10,000 that is required is way too small. This story from the Village Voice illustrates the problem very well. Grannies car is held hostage because the carrier needs to get paid and the bond is inadequate!

I spoke with Ajaco and they indicated that Ajaco Towing did get partial payment from the broker because of the considerable pressure that was applied. They indicated that they got paid for most of the transport fee but none of the storage.

I spoke with A Eastern Connection/A Blue Knight and he indicated that he simply produced canceled checks showing that the carrier had been paid and that is how the cars got released. He does not feel that an increase in the bonding would have made any difference in this instance.

Who should we believe?

UPDATE: I have seen a copy of a check written by A Blue Knight to Ajaco for $1400 that indicated that payment had been stopped! Neither the broker or the carrier explained that to me during the interviews. Why was payment stopped?? Everyone seems to agree that the customers had both paid prior to the move.

Another UPDATE: I have learned from the AG office that the dispute between Ajaco and A Blue Knight revolved around an prior unrelated move that had nothing to do with these ladies cars! 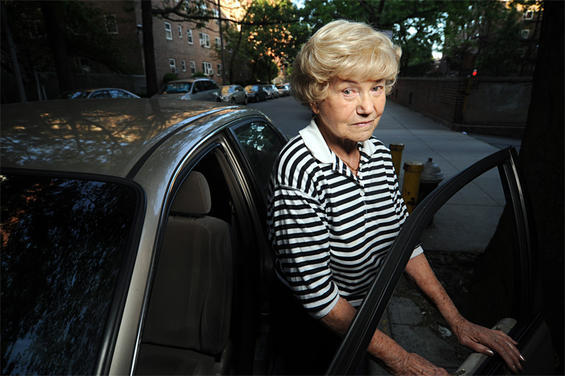 This entry was posted in Auto Transport and tagged business. Bookmark the permalink.