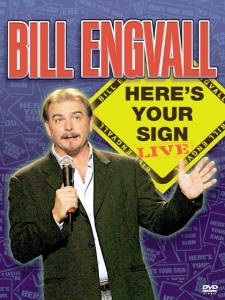 This report is from the Staten Island Advance:

The driver of a big rig told police four bandits stuck a gun in his face in Graniteville last night and made off with two of the five cars he was transporting.

But elements of the account were puzzling: The driver claimed the robbers had tailed him in two cars all the way from Georgia. And his co-worker claimed to have slumbered through last night’s half-hour ordeal.

“It’s quite a story,” said one law enforcement source.

See-Bee Super Express truck driver Mike Seelal said his car-carrier was boxed in by the bandits on Willow Road West at about 9:30 p.m. At gunpoint, they ordered him to remove a Mercedes-Benz R350 luxury sedan and a Mitsubishi Eclipse, which they stole.

Seelal said he’d picked up the vehicles from an Atlanta-area dealer.

“We make our regular deliveries, not really thinking anything, and they just stop us right here,” said Seelal, 53, of Brentwood, L.I. “They say, ‘We need these two vehicles, just take the cars off.'”

It took about a half-hour to unload the cars from the bottom level of the double-decker trailer, he said.

The thieves reportedly drove the spiffy vehicles onto the nearby Dr. Martin Luther King Expressway and disappeared.

Police were investigating last night and weren’t officially saying whether they credited Seelal’s account. They were looking for nearby surveillance cameras that might have captured the action.

Seelal’s co-worker, who said he has been traveling around with Seelal picking up and delivering cars all over the country for the past month, insisted he was asleep and never stirred during the robbery.

“I was tired,” said the man, who wouldn’t give his name.

Phil Helsel is a news reporter for the Advance. He may be reached at helsel@siadvance.com.

The female answering the phone at See Bee Super Express hung up on the Transportfool when I mentioned this report!

As the Bill Engvall would say HERE’S YUR SIGN!!!

The co-driver won’t give his name and the company hangs up on reporters when you would expect them to be offering a reward for information leading to the arrest and conviction of the purported thieves. 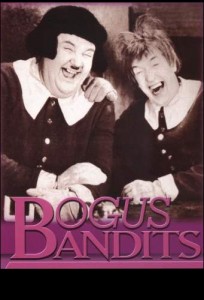 Here is the company on the federal web-site: Their cargo insurance is listed as Lloyds of London

This entry was posted in Auto Transport and tagged insurance. Bookmark the permalink.