This just in from The Sand Mountain Reporter: 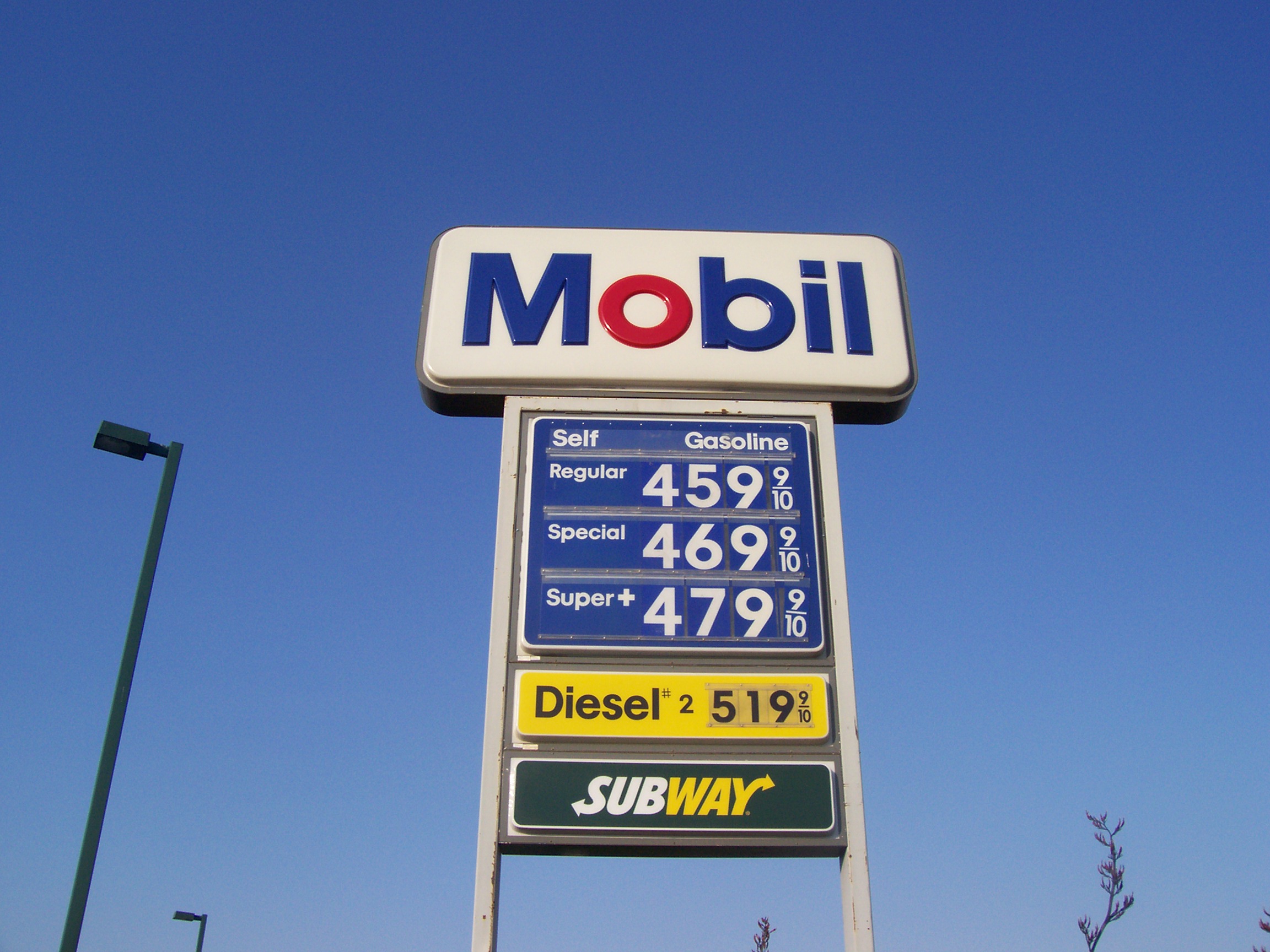 By George Jones
The Reporter

Alaplex Trucking Inc. on U.S. 431 South reported the attempted theft of diesel fuel from an 18-wheel car-hauler parked in the company’s parking area.

A Sardis City police officer on routine patrol noticed two men acting suspiciously around one of the trucks.

As the officer approached, the two male subjects ran from the truck, where the officer noticed a gas can with a protruding rubber hose next to the truck’s tank with diesel fuel pouring onto the ground.

One suspect stopped at the officer’s command. When asked what he was doing the near the truck, the first suspect – identified as Andrew Murray Hamilton, 31, of 2212 Pumpkin Center Road, Fort Payne – said he was urinating.

Hamilton was placed in the officer’s patrol unit, then the officer confronted the other suspect – identified as Brannon Lee Knight, 25, of 330 County Road 49, Cedar Bluff – whom he found sitting on a car-hauler attached to a white Chevrolet truck determined to belong to Hamilton.

Two Boaz officers arrived to assist the Sardis City officer, and during questioning Hamilton told officers he and Knight were just driving around and stopped at the Alaplex lot to relieve themselves.

During this time, they decided to take some diesel fuel from the truck.

Hamilton told officers the car-hauler he had attached to his truck was there because he had used it earlier to haul hay and had not removed it.

The officers felt there was sufficient evidence to charge the pair with third-degree theft of property.

Sardis City police Chief James Harp was notified of the incident and he agreed they should be placed under arrest and taken to the Etowah County Correctional Facility.

I went to link the Alaplex name to their web site and can find none! My data-base is listing them with 127 trucks and the government site lists 122 so it surprises me that a company of that size has no web-site.

This entry was posted in Auto Transport and tagged fuel. Bookmark the permalink.