GM gets it’s cars back from Allied

General Motors has moved about 1,650 vehicles from an Allied Systems Holding lot in Dearborn, Mich., amid a dispute between the carmaker and car-hauler. 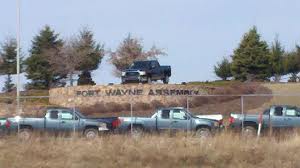 He said GM plans to move about 50 remaining vehicles Allied has at a lot in Fort Wayne, Ind., in the “very near future.”

GM sued Allied over vehicles it claimed Allied was “holding hostage.” A Tuesday court hearing in Detroit was postponed. Georgia-based Allied has a West Seneca location that was not involved in the dispute.