How will American carhaulers handle change? 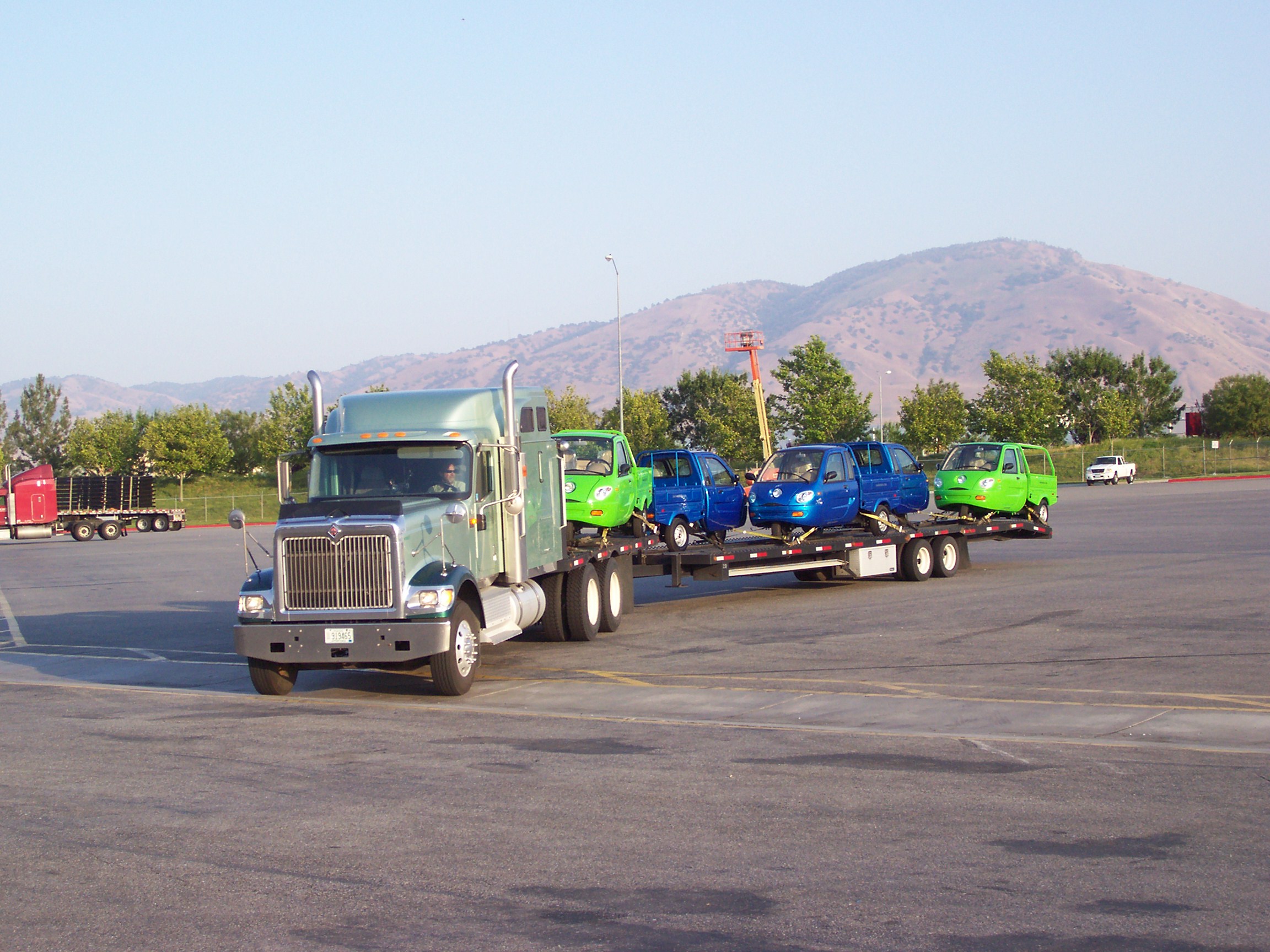 This transporter has geared up to haul the 3-wheel ZAP Zebra. He had to not only build a third ramp but also adapt to tie-down tabs with a round hole that won’t accept T or R hooks. He enjoys the fuel economy he gets grossing out at only 40,000lbs LOADED! He reports that one of his customers called him within a couple of hours of the delivery to tell him they had sold five of them already and would need another shipment. They aren’t fast enough for highway use but they are affordable enough for people to buy one to put in the garage next to the SUV. They can run all of their errands with NO gas 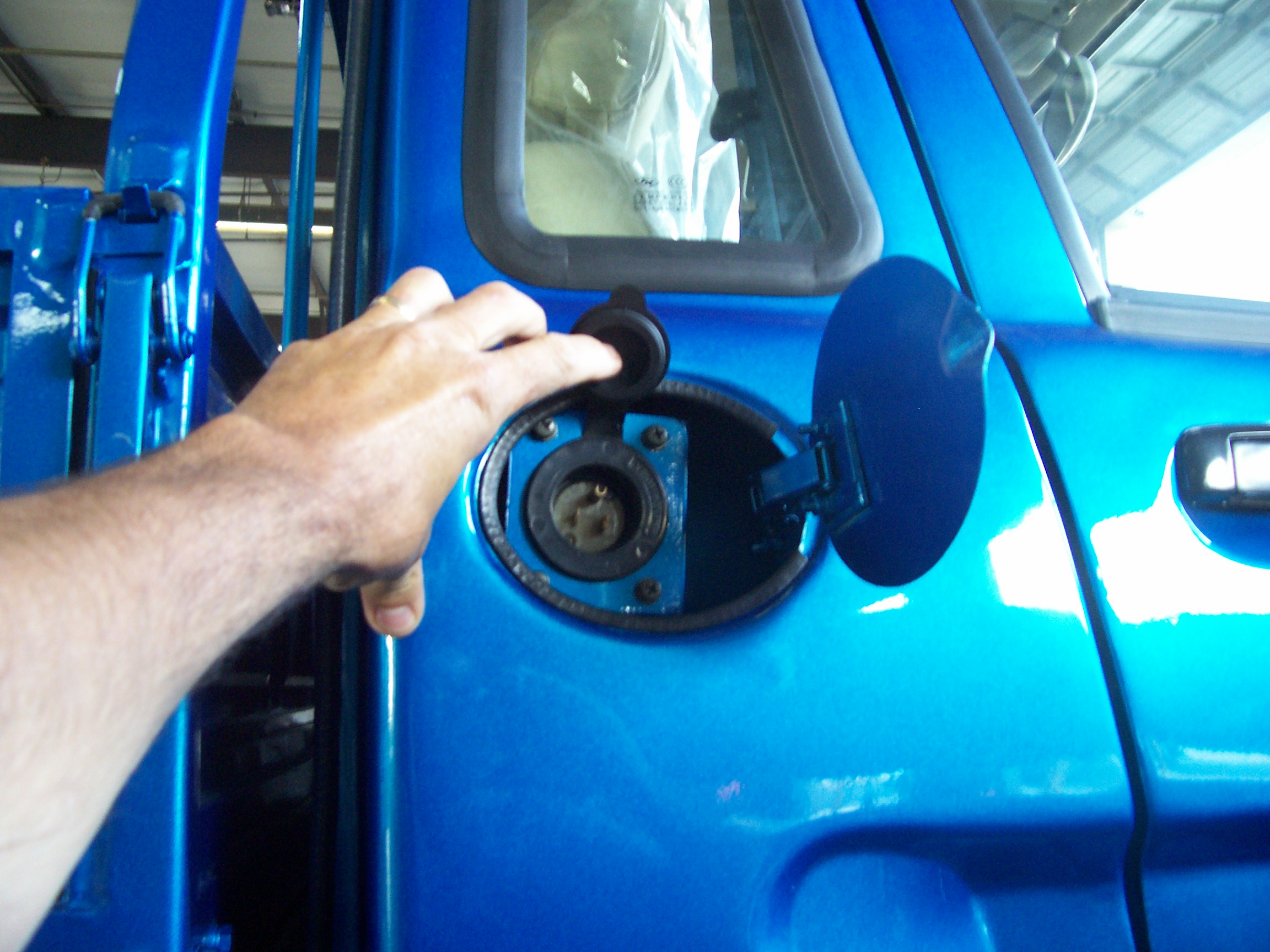 Carhauling maybe a thing of the Past. New Cars might delivered in cardboard boxes in the future

With the optional remote control feature you can drop your child at school without leaving the house!

This entry was posted in Auto Transport and tagged fuel, weight. Bookmark the permalink.

One Response to How will American carhaulers handle change?