NYPD confirms the Transportfool’s theory of the Bogus Bandits! 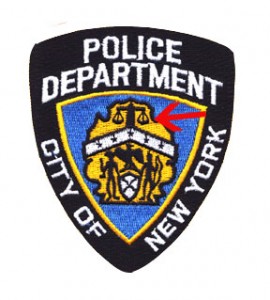 It didn’t take their best detective skills I’m sure but the NYPD has apparently cracked the case of the Bogus Bandits!

Here is a quote from the NYPD daily blotter on the New York Post:

A car-carrier truck driver was busted when he reported a bogus carjacking in Graniteville, sources said yesterday.

Sources said he told investigators that four men approached him at gunpoint after they boxed him in. He then told them that the men demanded a 2006 Mercedes R350 and a 2000 Mitsubishi Eclipse before driving off in the stolen autos, sources said.

SI live also has a follow up story with some more details.