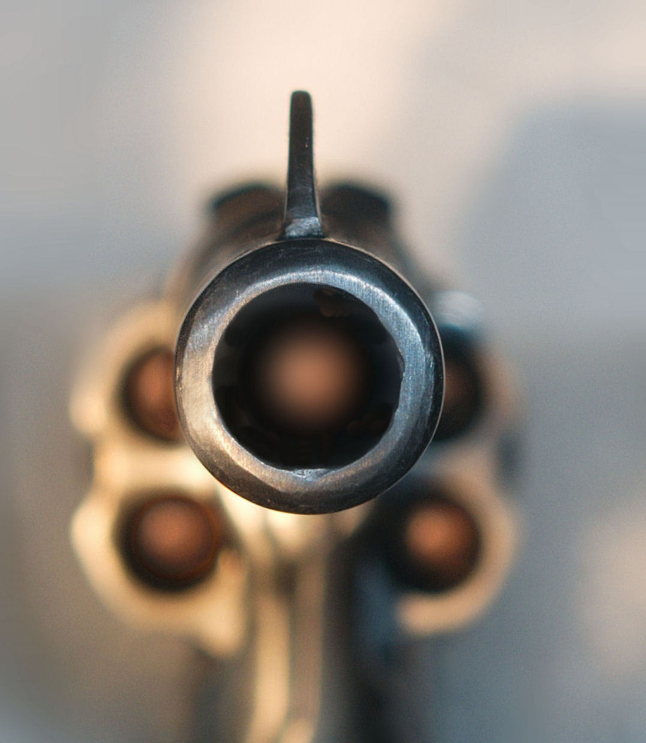 I didn’t get banned for a raging post, or even for a post at all for that matter. I got banned because I don’t have a union card in my wallet! Here is the notice I got:

You have been banned for the following reason:
Not a Teamster/Union Member

Date the ban will be lifted: Never

According to TDU (they haven’t banned me yet) the teamsters union is accusing Allied Systems Holdings INC. of breach of contract and asking that each teamsters get reimbursed all wage concessions retroactively with interest!

Update: I have reviewed the rules page at teamsters online. In their defense it is right there in rule #3 that us non-union guys are not allowed to sign up. What I found real funny was the very first sentence in the rules was:

TeamstersOnline.com is a friendly place.

The Transportfool isn’t buying that one though!

This entry was posted in Auto Transport and tagged Allied, teamsters, union. Bookmark the permalink.