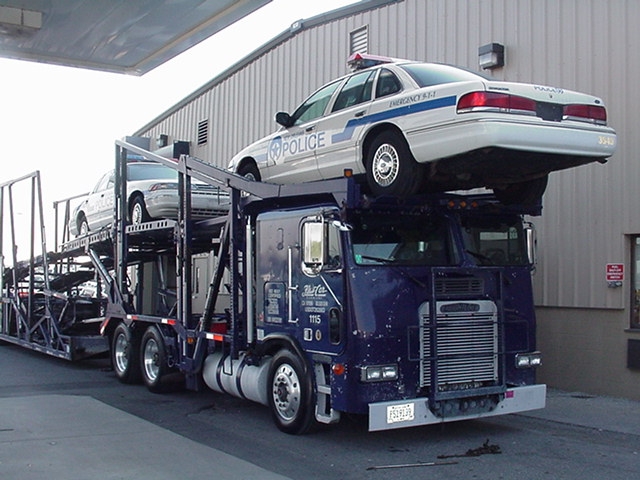 “FORT LEE, N.J. — A traffic stop on the George Washington Bridge may have yielded a jackpot for the Port Authority of New York and New Jersey.

Apparently that was only the tip of the iceberg: Port Authority spokesman Al Della Fave says the company that operates the truck owes the Port Authority more than $250,000 in unpaid tolls and fees.”

None of the stories tell us if it was owner operators or company trucks involved, and none of them have any statement from FleetCar. I have a call into Joel Cox for an official statement form FleetCar.
Update: Second call placed to Joel, still no response.
This entry was posted in Auto Transport. Bookmark the permalink.