ADESA DALLAS has a lot going on.

Having just completed a successful test of a real time vehicle locater system at their facility in Mesquite, TX they have now signed a deal to build a new facility in Hutchins, TX. According to the Dallas Business Journal they will build 200,000 square feet of buildings at the new 170 acre site. 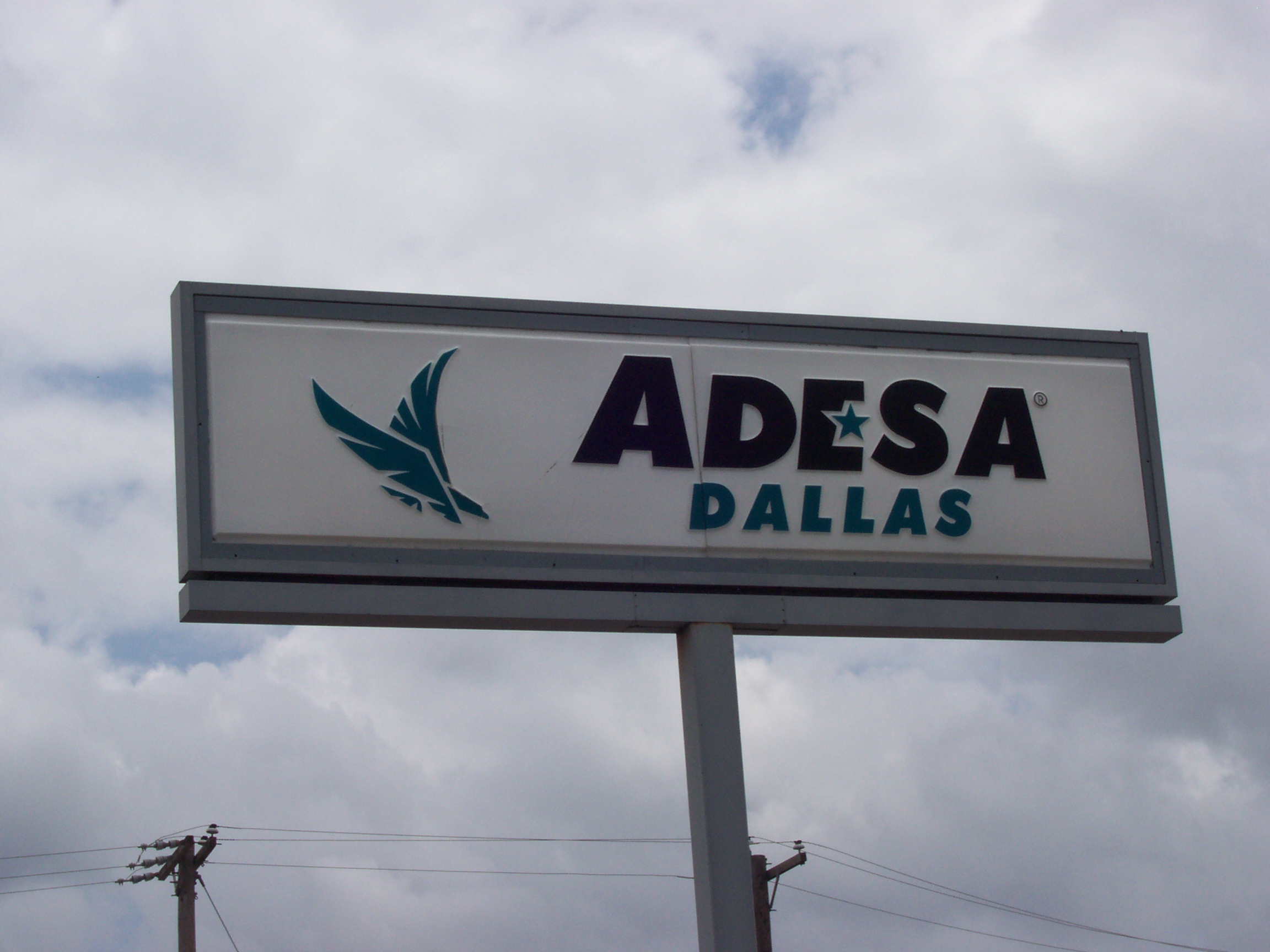 I drove down to their facility today to see first-hand how the MyDealerLot™ system worked in an auto auction evironment. This is one of the auctions where the auto transporters pull inside of the secure area to load. They have worked out procedures to make sure the RFID tags are removed before loading so they don’t lose tags. At the auctions where the cars are checked out of an exit gate before being loaded in the transport lot it will be a lot easier to control. When they lay out the new facility with the locator system in mind it will be a lot easier to put in all of the transmitters and exciters. In this installation they made extensive use of solar powered units to keep from needing to dig up the lot for power. Where they were mounting on buildings with power they used conventional units like this one 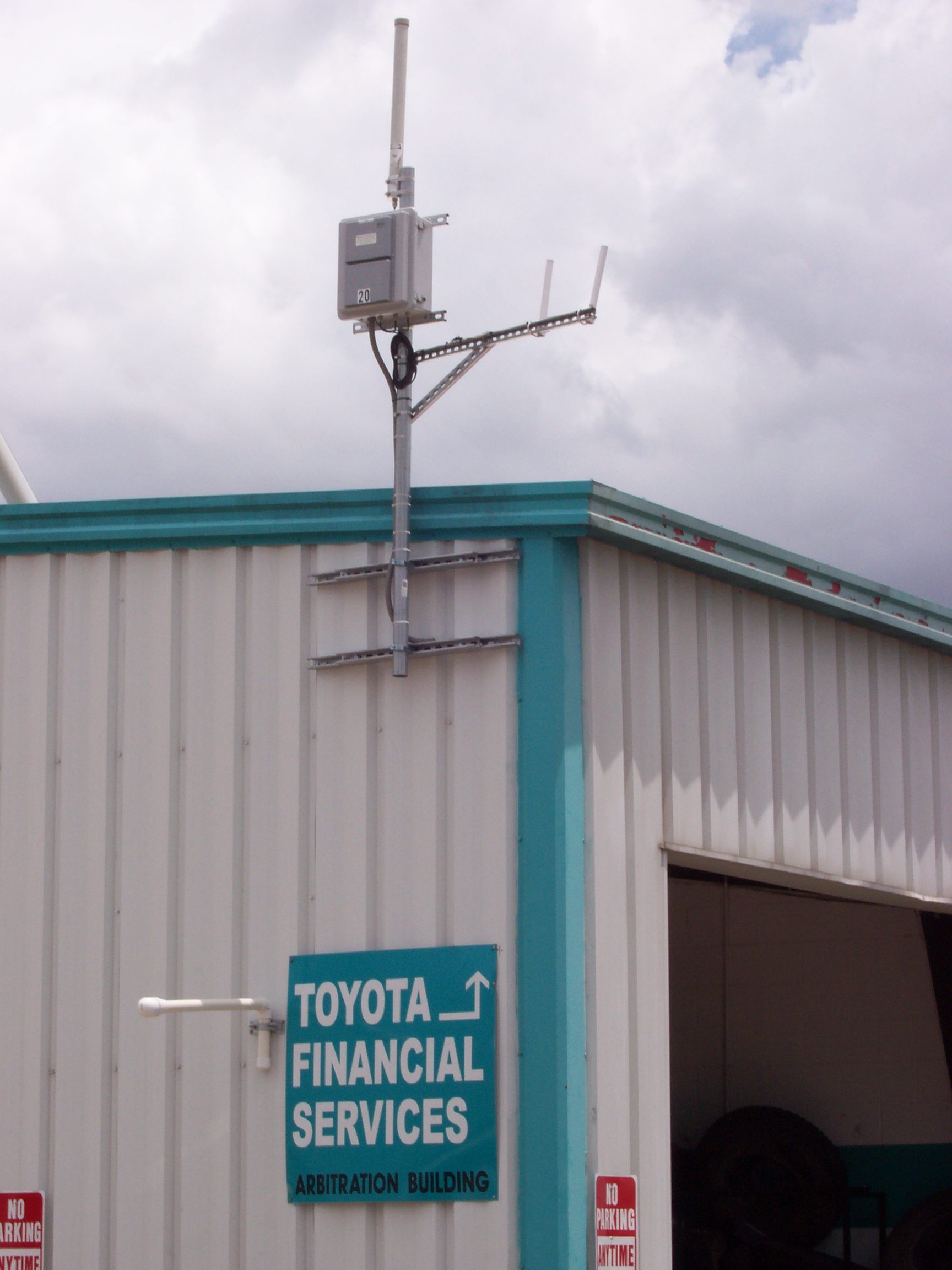 I had an opportunity over lunch to hear George Cresto explain not only about this current system but also some of their research into gps based systems. They have a transmitter that can last up to a year on one battery charge and are studying the feasability of being able to track vehicles anywhere. I think this could work well for vehicle transport brokers. The cost will be higher than the RFID tracking tags so it will probably not be a viable alternative for auctions that need to track several thousand vehicles at one time but for a broker that has maybe a 100 vehicles moving at any given time it would allow them to locate the vehicle anytime during the move. Since he is looking at this working on the same web-based design it will be very easy to let the consumer track his own vehicle as well.