Another tragedy at ADESA

Another tragedy at ADESA. This time it is ADESA Toronto. Vehicle verses pedestrian. I guess with the amount of both

vehicles and pedestrians we have at vehicle auctions, it’s a wonder we don’t hear about more of these. It’s just so sad when you have people out working hard to earn a living and something like this strikes. So many people affected too. Its going to be real hard on everyone involved.

I’ve seen reports on two news agencies. York Region and City News both have reports about it. There just doesn’t seem to be much being released to report. What we seem to know it that a white van hit and killed a pedestrian. The victims identity has not been released, and we do not know whether it was a customer or employee of ADESA auctions. 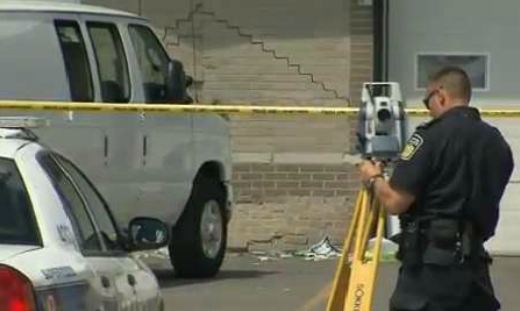