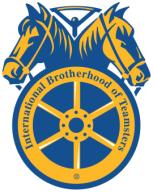 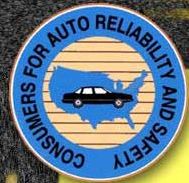 Teamsters has released a press release announcing their alliance with Consumers for Auto Reliability and Safety (CARS) to jointly go after non-union carriers. It appears to be an effort to regain some of the credibility they lost when the “Damaged When Delivered” report was released. The press release continues the Teamsters pattern of inflammatory statements like; “Both groups have concerns about the quality of service being performed by automobile transport companies Fiat/Chrysler has started using, after moving the work away from experienced, professional carriers.”. Since the press release shows no signs of any real influence by the new watchdog group we will have to wait to see if they can really make the necessary changes in this campaign. If CARS can make this a crusade against unsafe and dangerous practices by any car hauler rather than an all out attack on any carrier that has not unionized they will have done the public a great favor. As long as the Teamsters are leading the fight I believe it will stay focused on non-union carriers regardless of how experienced or well trained their operators are

21 Responses to Can Teamsters regain credibility?