Is the teamsters future at stake? 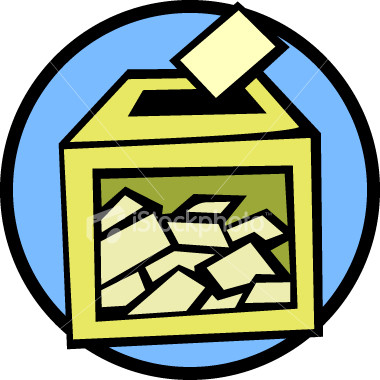 Could be the start of the end of Union Carhaul, lets just hope not

While we can debate whether or not this contract vote will determine the future of the teamsters union, I think most will agree that it is at least a very important vote. There is a post on The Carhauler titled:

“Ballot count may decide our Future or Failure!“.