James P. Hoffa was easily re-elected to lead the teamsters for another 5 years. Is that a reflection of his performance or an indication of the Teamsters resistance to change? Maybe it is neither, it could just be the power of incumbency. It could just be that he was much better funded than his opponents.

Is he forging his own legacy or continuing the legacy of his father? 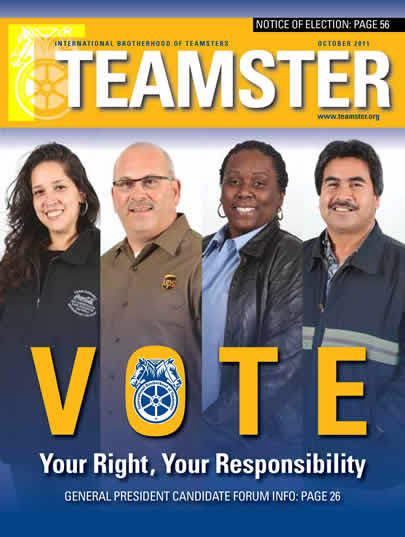 Will Mr. Hoffa see that his numbers were low in carhaul and take the steps to support that division in this term?

This entry was posted in Auto Transport and tagged teamsters. Bookmark the permalink.