Pray for Ricardo Malo and his family 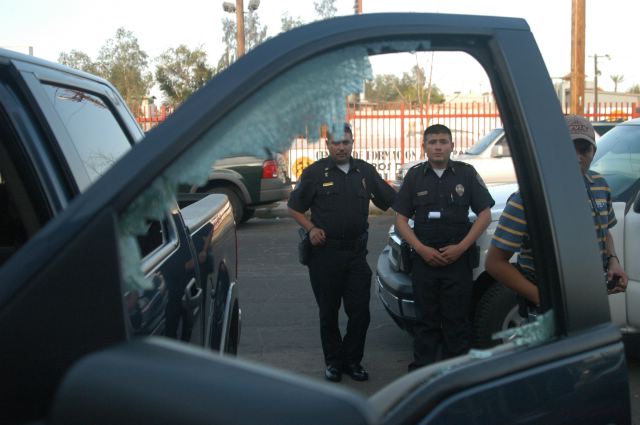 A friend from my racing days was kidnapped in Mexicali on Monday the 28th. The kidnappers are demanding more money than the family can pay. We know he was wounded in the kidnapping because there is blood in his pickup. I don’t know how serious the injuries are. He has a wife and three young children that need him. 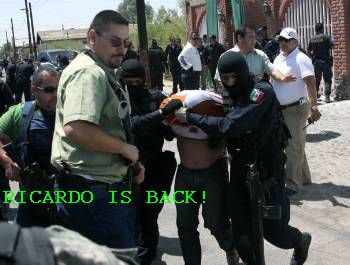 Mexican army just seized the kidnapers and released Ricardo Malo! One of the rescuers was shot in the shootout that resulted in Ricardo’s release so pray for him and the doctors that are treating him.