An auto transporter and a security guard both lost their lives in an incident at Bay Cities Auto Auction.  63-year-old Angelito Erasquin, a security guard and 56-year-old Jim Wightman, a trucker from Central Point, Ore have been identified by the police as the victims.  Our prayers go out for the families and co-workers as they deal with the loss. We also pray that the responsible party is brought to justice as well.

UPDATE: An arrest has been made and Karl George Sanft, 34 has reportedly confessed to these killings. Pictured below is Jim Wightman who was killed just because he “might” have been a witness to the murder of security guard Angelito Erasquin! 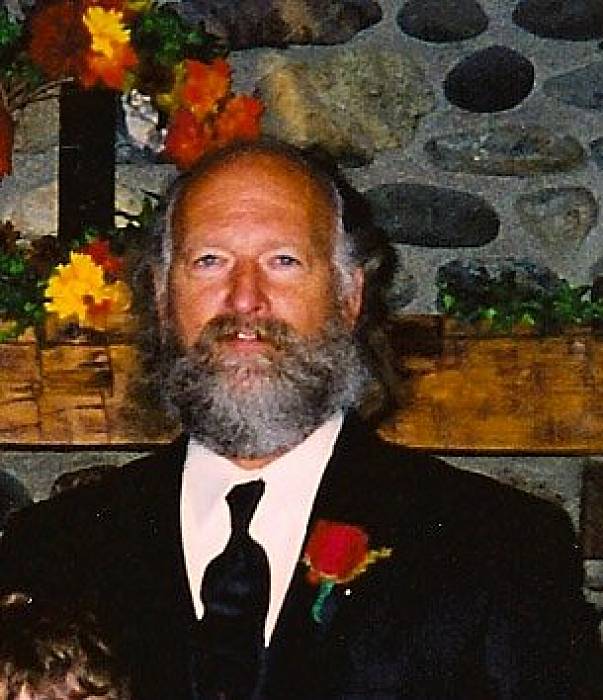 One Response to Tragedy at Bay Cities Auto Auction