How many of you have an opinion on whether a driver should be able to add to load notes?

You can express your opinions in the forum, comments or email me dave@ezdispatch.com 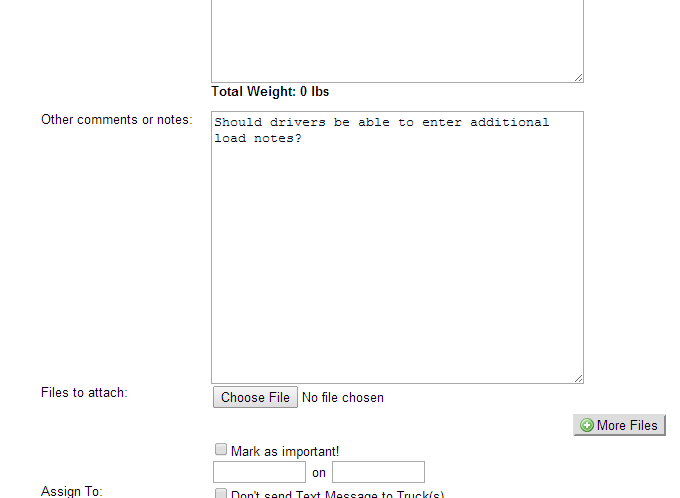 Reported by the Kingman Daily Miner. 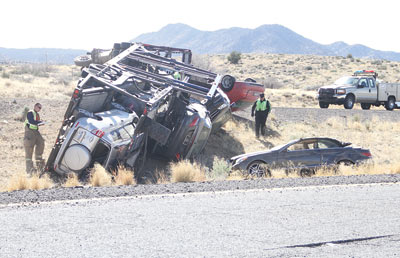 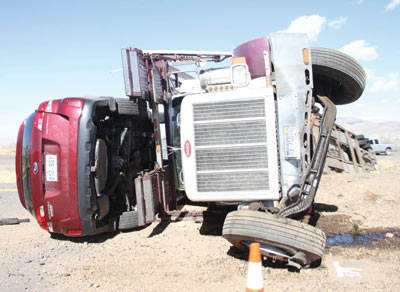 What happens when an auto transport catches fire inside a building?

Apparently it makes so much smoke the fire dept has a hard time finding the flaming truck! I also triggers the sprinkler system. WANE.com

Reward offered for info on cars stolen from ADESA.

Three cars – two of which are believed to be those stolen Nov. 15 from the ADESA Auto Auction on Old Ox Road – were spotted on surveillance video along with three suspects and authorities are now trying to identify and locate the men, according to the Loudoun County Sheriff’s Office.

Investigators suggested the men could be part of auto theft ring that’s operating throughout the Washington, D.C., region.
The video shows three suspects arriving at a gas station/convenience store in the stolen vehicles, including a black BMW X6, a red Audi S6 and an SUV. A black Audi A6 was taken from ADESA Nov 13 and two black Mercedes Benz sedans were taken Jan. 8.

The suspects can be seen in the video changing license plates on the cars.

They won’t notice a few extra miles on the odometer.

But what if I get pulled over!

A Florida man was arrested after he allegedly took a customer’s corvette for a date-night joy ride. Ronald Francis Kelly, 49, works for an auto transport company and was in Pearland on a two-day layover when the incident was reported. Pictured here: Pearland Police call the auto transport company to ask if Kelly (pictured seated at right) is authorized to drive the customer’s vehicle. The company said no; Kelly was only authorized to load and unload customer’s cars. The owner was also contacted who requested charges be filed. 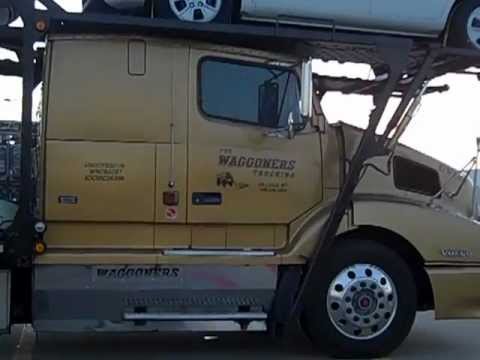 The combined company is expected to operate out of 75 locations in the U.S. and Canada and haul more than 2.5 million new, used and specialty vehicles in 2014, the company said. 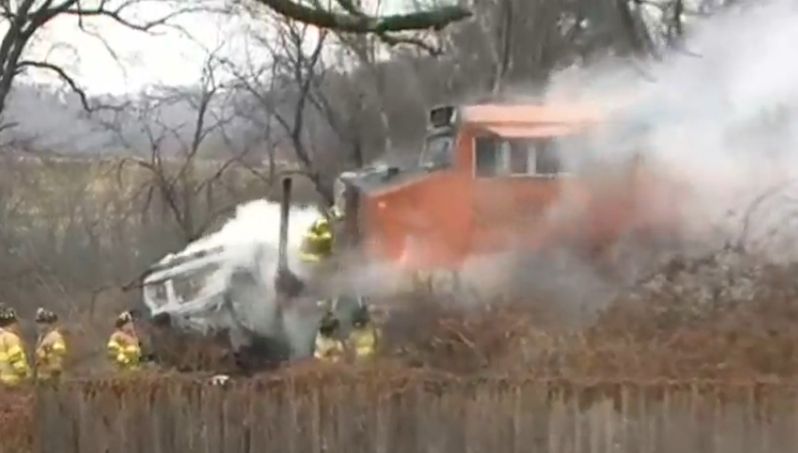 An auto transport driver for EKO Auto Transport was seriously injured when his truck was struck by a train and burst into flames. The impact ejected the driver onto the tracks. The last report on the driver was that he was in serious but stable condition with multiple fractures. Article here and videos here.

Auto transporter in coma after quick spin in Ferrari 458

This is on zero2turbo.com: An employee from a transport company decided to have one last spin in the prancing horse before loading her when things went horribly wrong. The car went out of control at around 140 mph (225 km/h) before losing control, slamming into a post and then breaking into two parts. The driver apparently ended up in a coma in hospital and I think the passenger suffered extensive injuries. This occurred in Birmingham, Alabama. 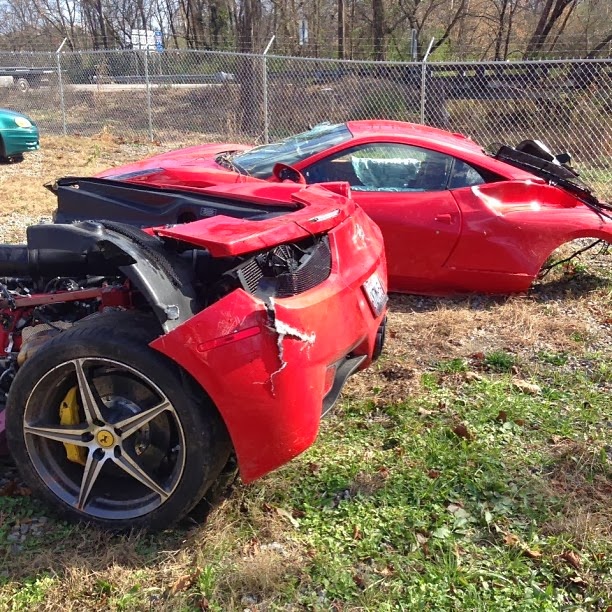 This is off of FOX5, Car haulers just don’t hold up very good to a train. 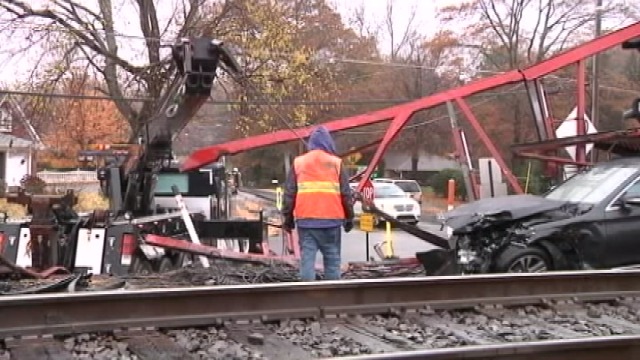 Another Car hauler tagged on the tracks

This story is off of the 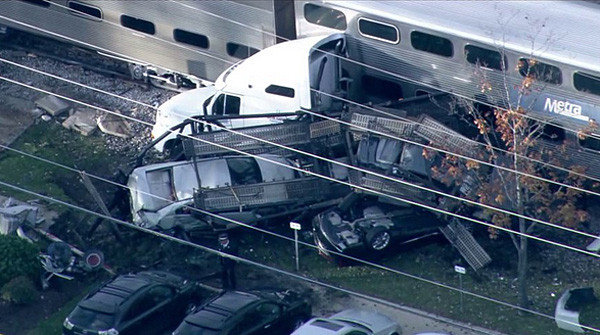